Recent Fire Damage Before & After Photos

Contents cleaning after a fire in Albany home 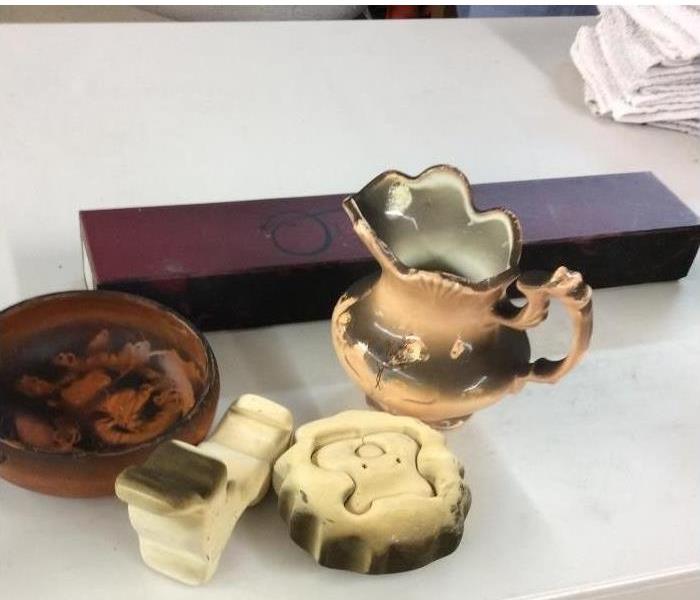 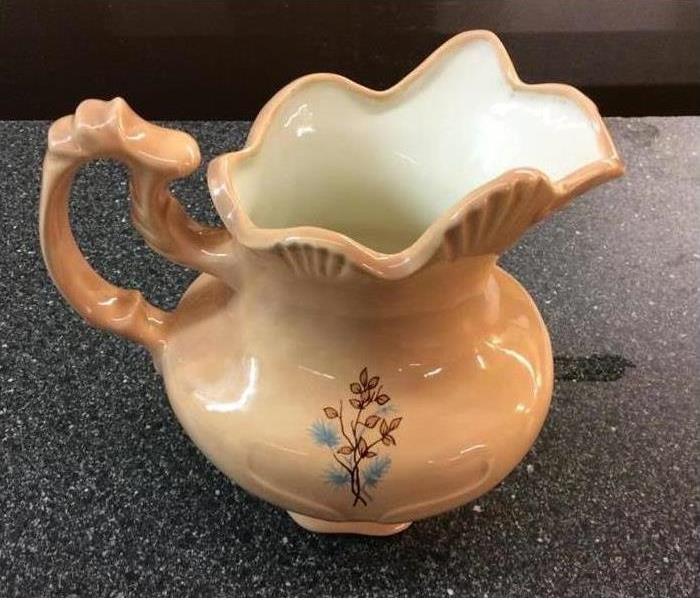 SERVPRO of Albany and Americus was called out to a local home after a lightening strike started a fire in the attic. The fire was contained in the attic for a w... READ MORE 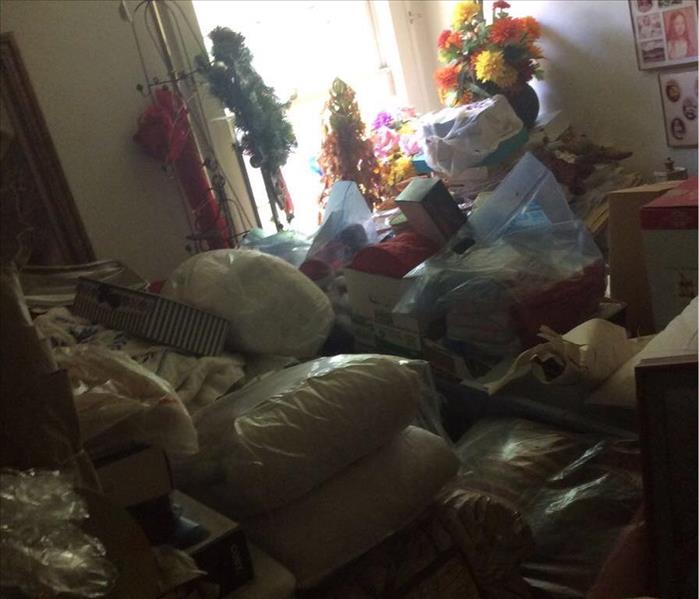 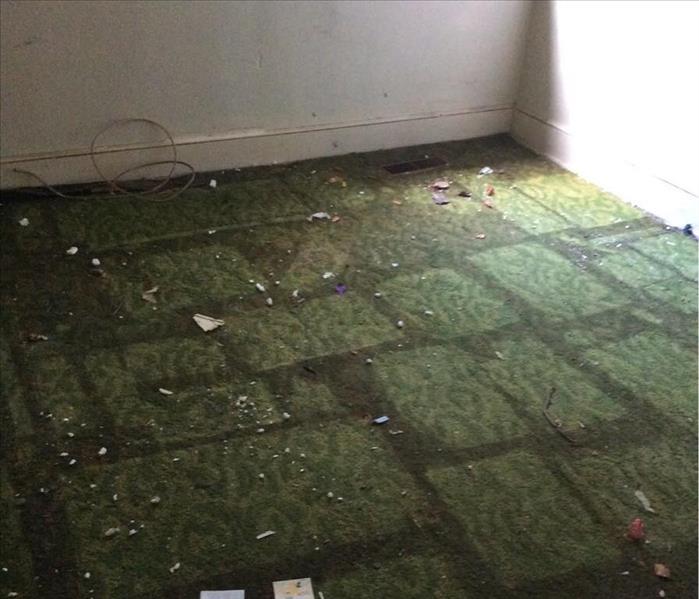 This Albany Ga home had fire damage in the front bedroom. There was an electrical malfunction. After insurance approval, SERVPRO of Albany and Americus was ab... READ MORE 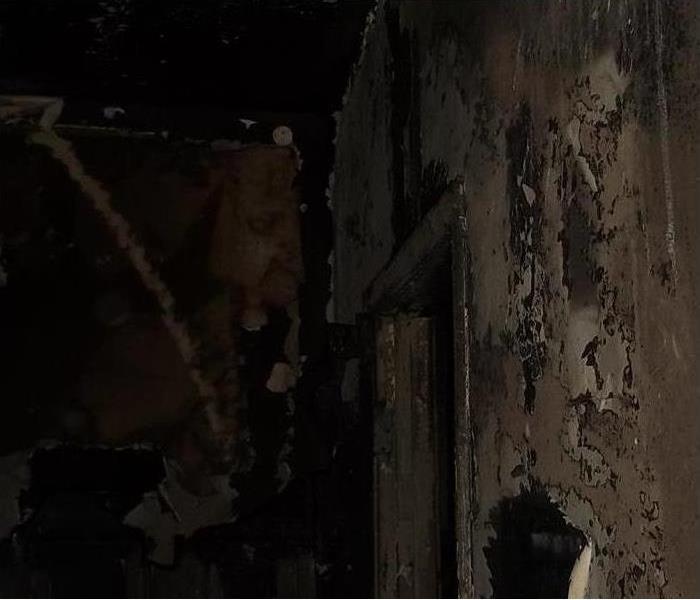 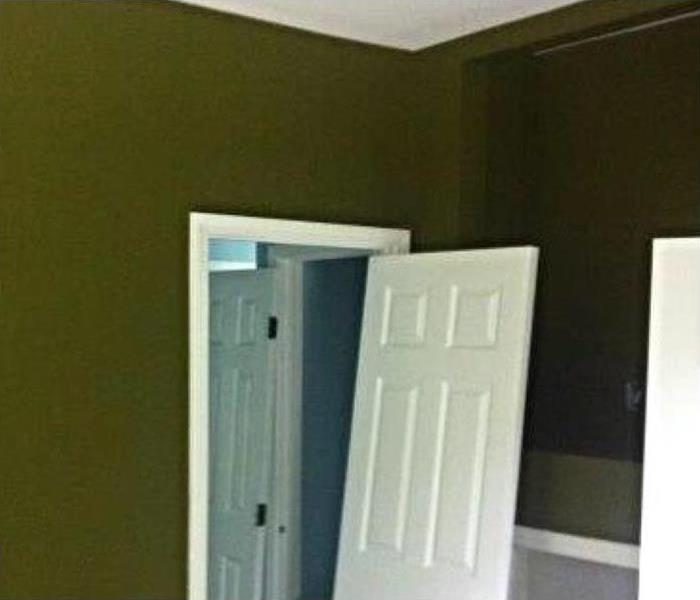 This house fire originated in a bedroom due to a turned over space heater. The extent of the damages in this room were major and required demolition to restore ... READ MORE Fire damage to this Albany garage was severe, as the before photo portrays. The fire destroyed the contents. The windows had been shattered, and you can see in ... READ MORE 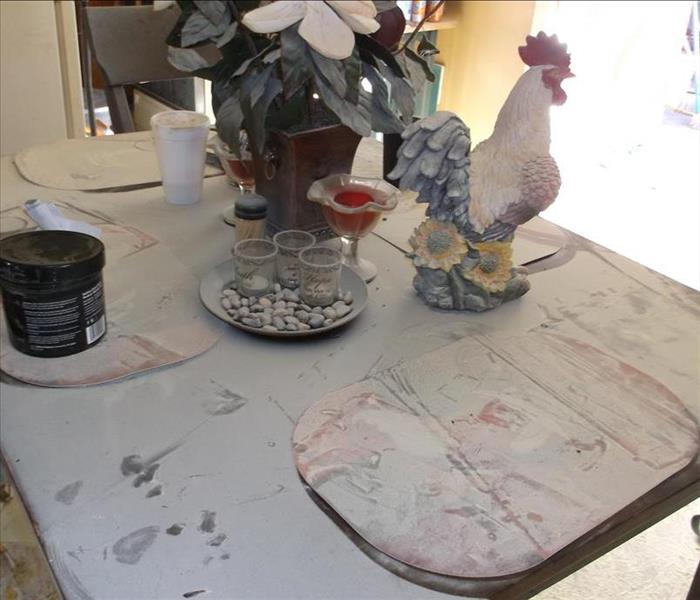 Fire damage in Albany brings with it a plethora of secondary damages, which sometimes do more harm than the fire. These photos show fire extinguisher clean up a... READ MORE 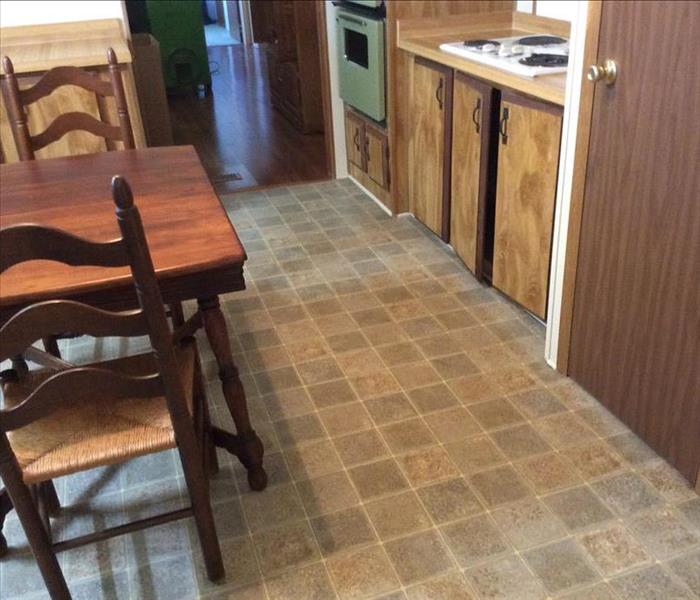 Sometimes it's not the fire that does the most damage. The customer was able to put the fire out themselves but the damage from the fire extinguisher dust requi... READ MORE

Recent Before & After Photos